Albert Camus said: “Autumn is a second spring when every leaf is a flower.”

In several ways, I do agree with Camus that the leaf-turning time of year is another spring-like celebration of color, but I disagree that the time that the leaves change in October is nature’s “second spring.” I’d argue that October is at least the third spring, and I’d say that rather, after the temperature begins to drop in September is the actual second springtime. At least, that is the case in my garden.

Several days ago, I noticed that my Sunburst Rose had a new bud on it. It had not produced a flower for at least a month, but a couple of days ago, that bud opened into a golden-pink bloom. And today, I see that I have a cluster of new buds on that bush. From past experience, I know that those new buds will probably open next week. For my Sunburst Rose, September is its second spring. 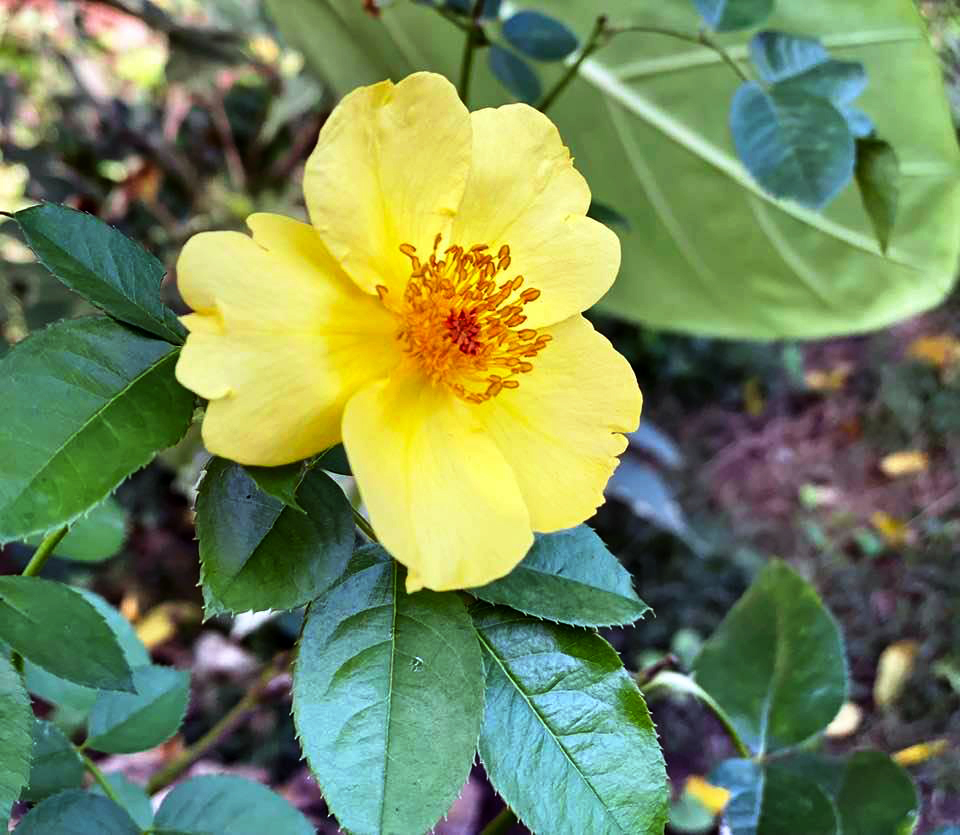 And my Thrive Lemon Rose, which is also blooming again now, would probably also agree that September is its second spring, too.

There are several plants in my garden that tend to grab the brass ring one more time and begin blooming again during September.

After having become more or less inactive during the hottest weeks of the summer, my Angelonia has burst back into a second phase of blooming again. Angelonia is the purple-blooming annual that you see in the above container.

A few days ago, I was allowed the rare treat of watching a Monarch butterfly emerge from its chrysalis and take its first flight. A few days ago was my Monarch’s first spring. It was the time that he began his life.

When I shared my video recording of my Monarch’s Birth Day, someone said that Monarchs signify Change. I looked on Google and discovered these words: “​Butterflies are seen as a symbol of foretelling and spiritual transformation in Christianity. In Catholicism, they are a symbol of rebirth, a strong theme throughout many religious texts. … According to some sources, a Monarch butterfly in particular is a sign that you are on the right path to achieve your goals.” – Savour Monarchs

Today as I was writing, a bright yellow Cloudless Sulphur Butterfly darted in front of me. 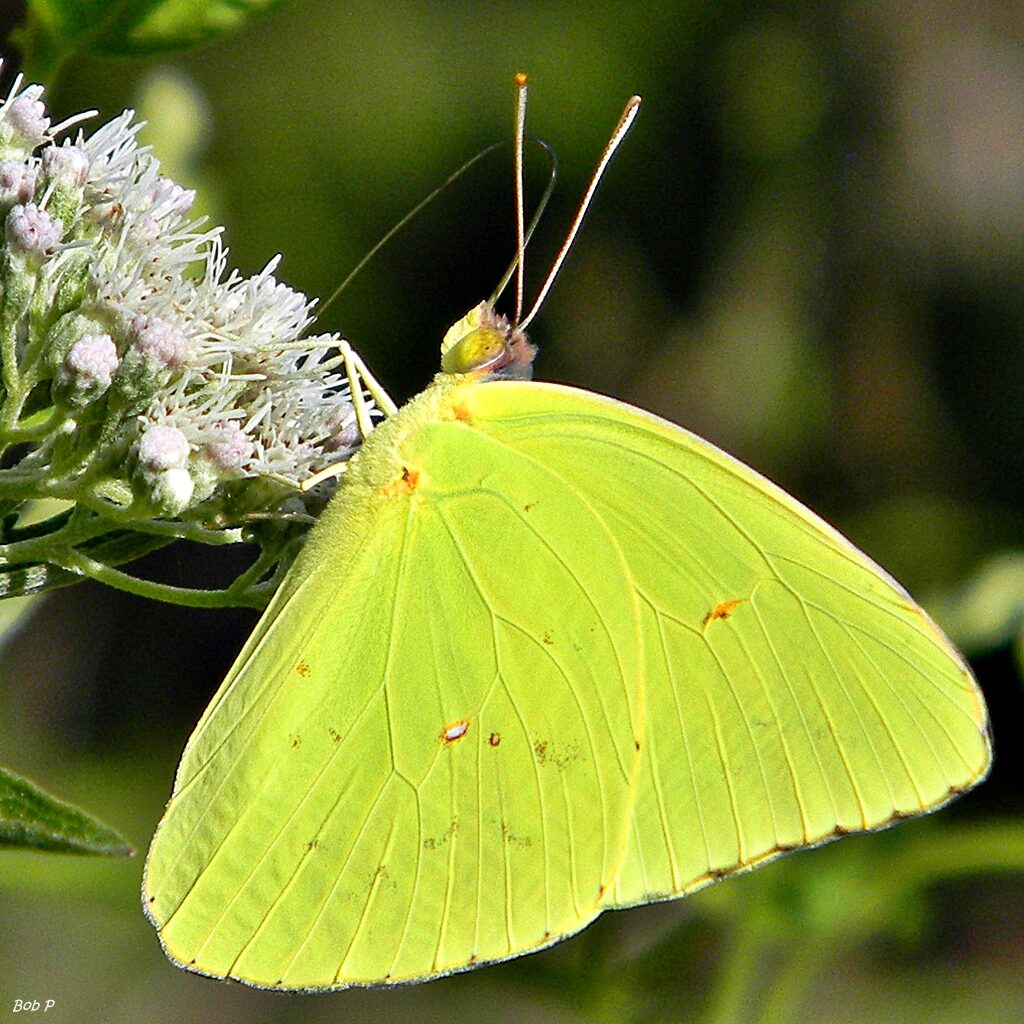 Again, I checked Google to see what a Yellow Butterfly might symbolize, and here is what I discovered:
“Most of the Native American tribes believed that yellow butterflies are a symbol of hope and guidance.” About Spiritual

Some promising things are indeed happening for me professionally right now. This week, I saw the final art for my upcoming picture book: The Donkey’s Song, which is scheduled to be published this time next year. That was a definite shot in my arm. Frances Gilbert, who is the Editor-in-Chief of Doubleday Books for Young Readers, bought the world rights for my picture book in February of 2020, and it has taken almost forever for my book to churn through the publishing process, but this week, when I saw Sydney Hanson’s fabulous illustrations for my upcoming book, I felt that a new life is finally about to emerge.  Doubleday for Young readers is an imprint of Penguin/Random House Children’s Books,

How Big is Penguin Random House – The #1 Publishing House

While today, I look forward to October, when the world will become a kaleidoscopic flush of reds, yellows, and oranges, I must say again that September is the time that I am experiencing my second spring.