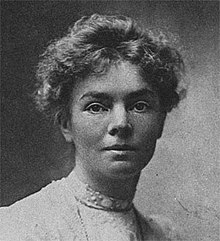 Edith Holden was born in 1871, and she died in 1920, and she was an illustrator during what she herself labeled the Edwardian period. Anyone who loved the PBS series Downton Abbey will recall that the timeline of that series was also during the Edwardian period. Like several other ladies of that time, Edith painted what she saw in nature around her.

During her lifetime, she wrote Country Diary, Nature Notes of an Edwardian Lady, and some lesser works. 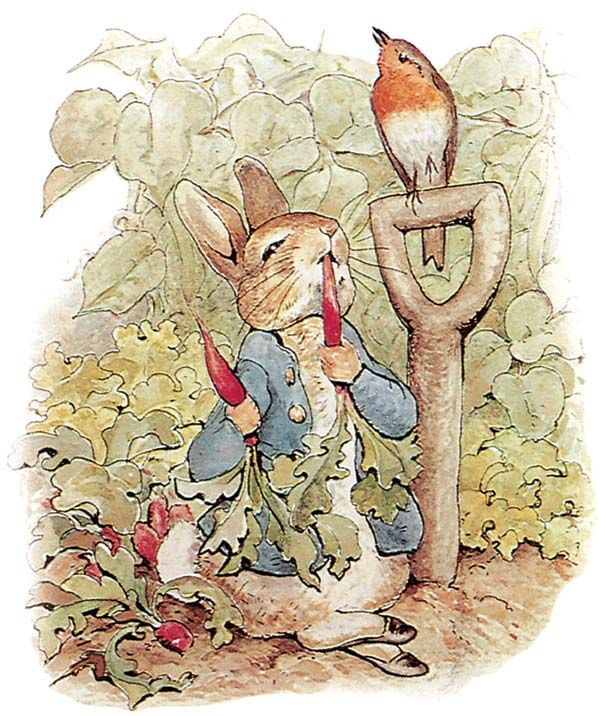 Beatrix Potter was born in England in 1868.

Edith Holden was born in England in 1871.

While Beatrix Potter’s reputation eclipsed Holden’s at that time, both Potter and Holden illustrated books for children.

In that she was a diarist, as well, as an illustrator, Edith Holden follows in the footsteps of Dorothy Wordsworth, who was the sister of the Romantic poet William Wordsworth. Dorothy was born in England in 1771 and she died in 1855.

Edith Holden’s most famous works are her illustrated nature journals, but while I am aware of a few verses that Holden wrote, most of her journals are filled with writings that she must have admired from other authors. In that her books were often compiled on a month-by-month basis, Holden’s books are in some ways like Almanacs that were popular while she was alive.

I’ve decided to share some of Holden’s work month-by-month, one month at a time.

Following is what Edith ascribed to August in her book Nature Notes of an Edwardian Lady: 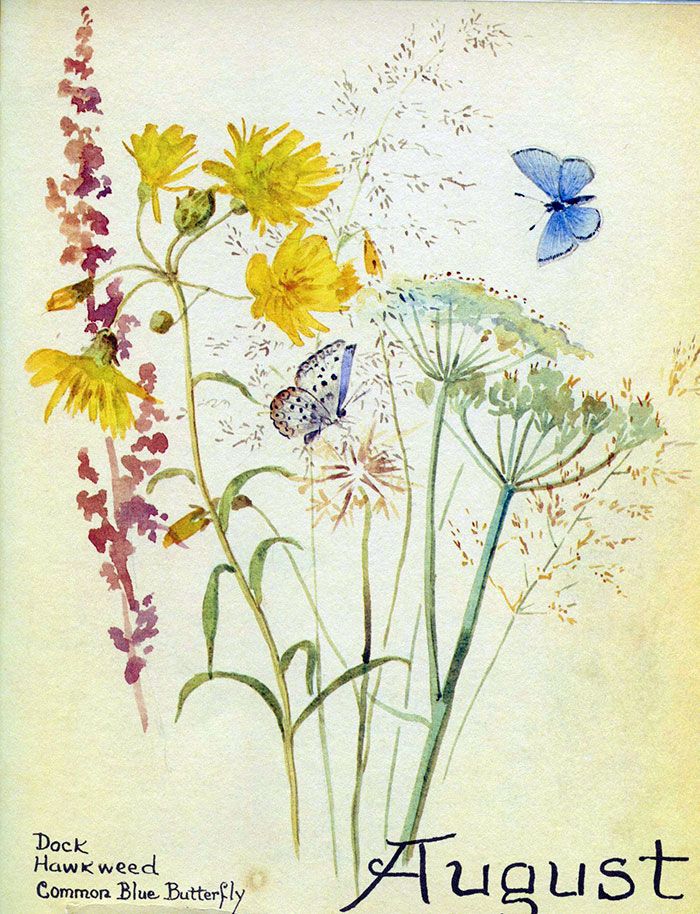 “If the 24th of August be fair and dear,”
Then hope for a prosperous Autumn that year.” Nature Notes, pg. 124.

‘Oh green is the colour of faith and truth,
And rose the colour of love and youth,
And brown of the fruitful clay.
Sweet Earth is faithful, and fruitful, and young,
And her bridal day shall come ere long,
And you shall know what the rocks and the streams
And the whispering woodlands say.’

Like Dorothy Wordsworth, Edith Holden logged what she had most noticed on several days during each month as follows:

8th. Corn-cutting gong on in the fields.

12th. Gorse coming into blossom again on the moors; making bits of the moor look gorgeous, gold among the deep crimson Bell Heather and the Ling.

15th. Gathered some white Ling and Bell heather on Yannadon Down. Saw a small brown Lizard with a part of its’ half-cast sking still sticking to its back. Saw a Painted Lady: = the third this week: and two Pea-cock butter-flies. 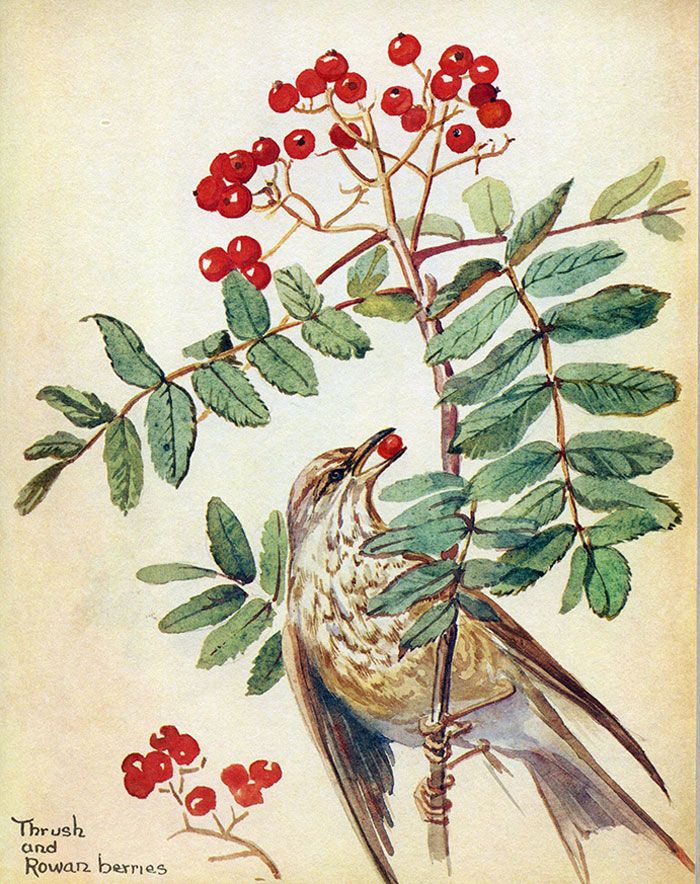 31st. Went up on the moor to sketch, saw several Peacock and Red Admiral butterflies as well as somall Blues. The Heath is getting over now, but the Ling is just in its’ prime.

One lesson, Nature, let me learn of thee,
One lesson which in every wind is blown,
One lesson of two duties kept at one
Though the loud world proclaim their enmity–

Of toil unsever’d from tranquility!
Of labor, that in lasting fruit outgrows
Far noisier schemes, accomplish’d in repose,
Too great for haste, too high for rivalry.

Yes, while on earth a thousand discords ring,
Man’s fitful uproar mingling with his toil,
Still do thy sleepless ministers move on,

Their glorious tasks in silence perfecting;
Still working, blaming still our vain turmoil,
Laborers that shall not fail, when man is gone.